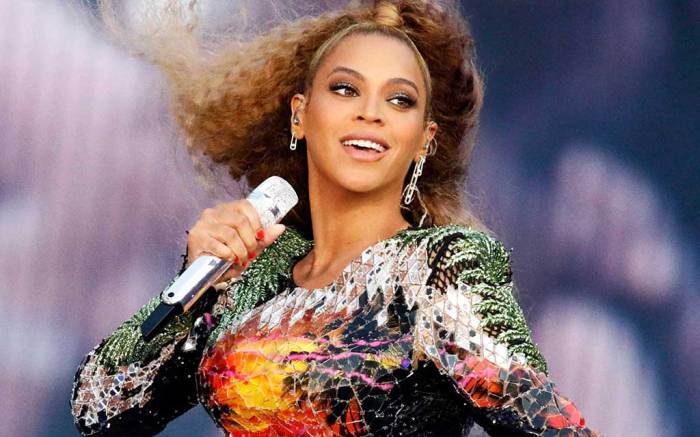 In 1990, the Americans with Disabilities Act (ADA)  was passed, requiring that businesses and anything deemed a “public space” was required to make appropriate accommodations for disabled individuals so that they were able to use those public spaces. Since the advent of the internet in the late 1990’s, it’s been debated as to whether the internet should be deemed a “public space,” as well. For the past few years, the main place it’s been debated is in a court room, and consistently, courts have ruled in favor of Plaintiffs, costing businesses a substantial amount of money in legal fees from discrimination lawsuits – and bad publicity.

Originally published in 2008, the guidelines set forth in WCAG 2.0 provided a system of rules to assist businesses and website developers in building sites with ADA regulations in mind, offering a three-level standard of grading:

Any website falling in the “A” range is at risk of exposing itself to the same type of costly lawsuit that many organizations have already experienced. The requirement levels are very technical in scope, and therefore, it’s best to work with a company like WCASG that specifically understands these complex requirements and can help you upgrade your web presence to avoid finding yourself in a similar predicament – while also forgoing access to the 20 percent of Americans (1 in 5) currently dealing with disability.

The case brought against Winn-Dixie was one of the first of its kind and set the tone for many of the ADA compliance cases that followed. It was a precedent setting case in that the attorneys for the Plaintiff had to prove that Winn-Dixie’s website was basically an extension of the “bricks and mortar” physical public space of their stores. They did so successfully, and this resulted in virtually all websites being considered a “public space,” and therefore subject to ADA regulations.

The lawsuit was brought against Winn-Dixie by a visually-impaired individual whose suit claimed that they could not access the Winn-Dixie site using screen-reading software, and therefore it did not meet WCAG 2.0 standards. The case resulted in Winn-Dixie having to set aside $250,000 to upgrade their site and pay for the Plaintiff’s legal fees. You can read more about this first of its kind lawsuit in this Forbes article.

Even a brand with an international presence and a commitment to social issues – such as Nike – failed to ensure their website was up to ADA standards. In 2018, the company was sued by a visually-impaired individual who claimed that Nike’s website also failed to work with screen reading software and contained images that were missing alt tags and empty links without text.  The case reached an out of court settlement that cost the Nike brand significant fees and the need to do some significant PR to maintain brand integrity.

Being one of the largest chain of pharmacies in the nation, it can be argued that CVS should be held to an even higher set of accessibility standards, and recently, the Federal court agreed with this argument. In 2018, a visually-impaired customer filed suit against CVS claiming that key features of their website were not accessible to those with compromised vision, and that individuals with these types of disabilities were unable to use the order prescriptions online feature, a direct violation of ADA. The Plaintiff was again the winner in this matter, and CVS was required to pay both their own legal fees and the Plaintiff’s, as well as upgrade their site immediately.

The National Association of the Deaf (NAD) brought suit against Harvard and the Massachusetts Institute of Technology (MIT) for failing to make their online courses, lectures, and video tutorial content accessible to deaf students using specific technology to aid them in accessing online content. In addition to suing both prestigious educational institutions for not being ADA compliant, the suit brought by NAD also alleged that the schools were in fact discriminating against Deaf/Hoh students by failing to accommodate their special online curriculum needs. A federal court judge outright dismissed the two schools’ request for a dismissal of the case. This legal battle is currently ongoing.

Even entertainment icons like the Queen B herself are subject to the need to have their online presence be accessible to the disabled. In 2019, a visually-impaired fan sued Beyoncé claiming that there were key aspects of the superstar’s website that she was unable to access due to it not being built or maintained to reflect WCAG 2.0 regulations. Elements of the lawsuit included:

Websites, like Beyoncé’s, that include a lot of functionality and flash can often make it that much harder to meet ADA compliance, but it can be accomplished by working with a highly-specialized web team like WCASG.

While many of these initial ADA compliance suits have involved visually or hearing impaired individuals, it’s important to note that the disabilities included in the WCAG 2.0 guidelines extend beyond the requirements for these two groups, and that organizations are best served when they commit to a complete “Best Practices” policy to make their website ADA compliant.

With the number of website/ADA lawsuits growing exponentially in 2019-2020, we strongly recommend acting NOW to upgrade your website to full WCAG 2.0 guidelines. At WCASG, we want to make this transition as easy as possible for you. Our team of expert developers know the intricate ins and outs of ADA compliance.

Explore our website today to learn more about our ADA compliance services, including our free Web Scan and free Online Consultation.

If you’re interested in further details about the Beyoncé lawsuit, check out this article.

5 Reasons Why Making Your Site ADA Compliant is Smart Business

The Very Real Dangers of Non-Compliance